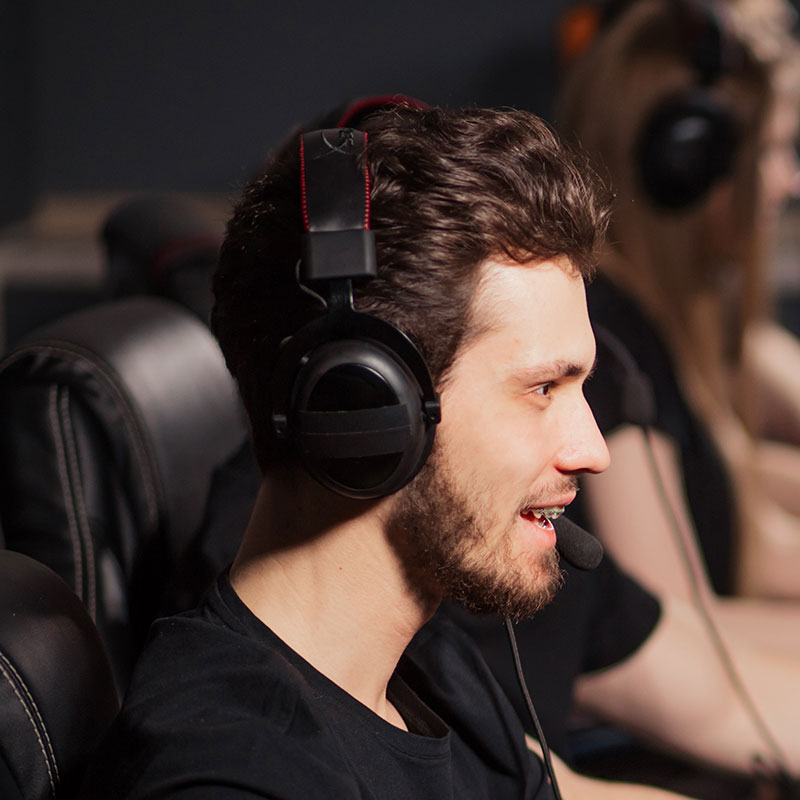 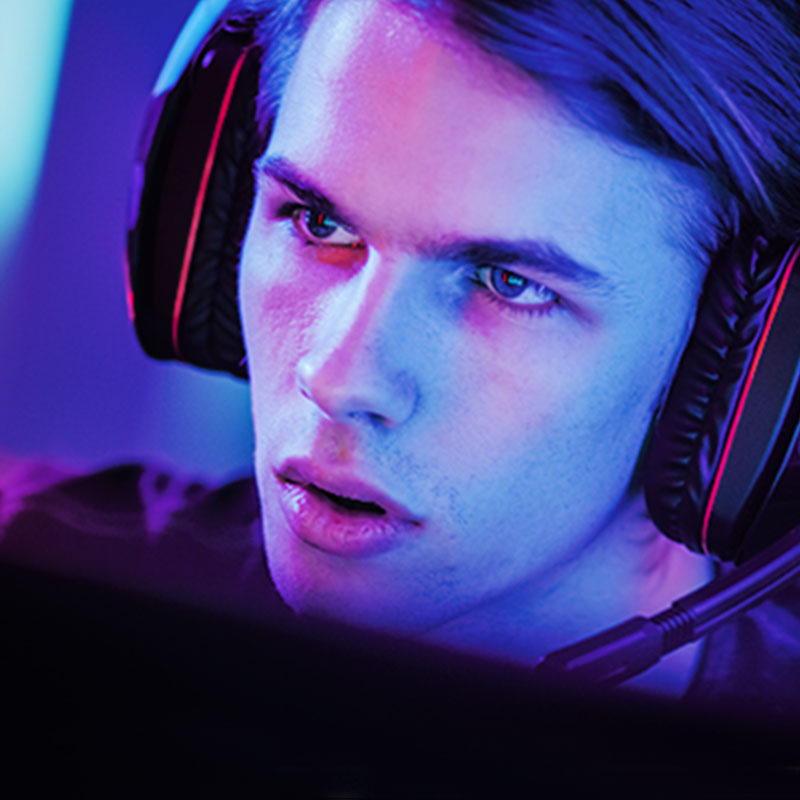 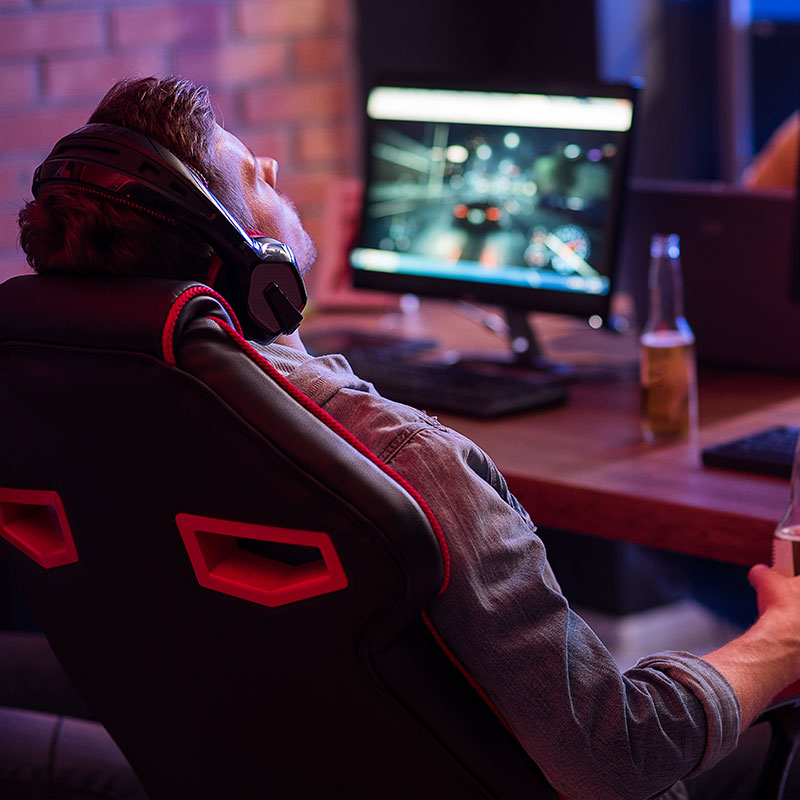 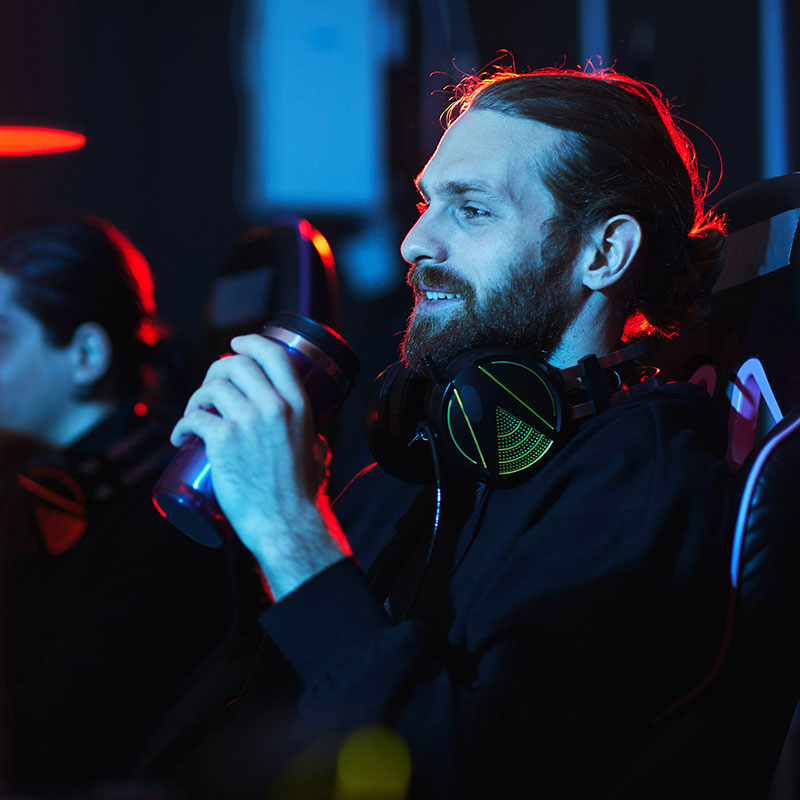 As the first season of arena was released in The Burning Crusade, we really were able to test our skill set and see what kind of talent we really had under our belt. Prior to that, we were able to grind battlegrounds, get our rank 14 titles at the time and mess about in world PvP, but there was nothing on WoW that had a place to go in and truly test your abilities against other top caliber players. As the first season ended, our entire guild finished with Gladiator titles. Could have been a fluke? Maybe. However, the following season, again, we all got Gladiator titles. As time went on, we kept sharpening our skills and got better and better until we were consistently hitting Rank 1 consecutively. It was at that point we realized we were able to offer something no one else was offering, boosting services in arena. We started off by creating a thread on a website called Markee Dragon (which was bought out and is now EpicNPC.) We became the largest arena boosting provider on that forum. As we continued to grow, we launched our website and we became the first ever website to offer PvP boosts for World of Warcraft. Our name got so big that we were featured in Reckful’s PvP video which now has over 5 million views. After our success, many copy cats sprouted and tried to accomplish what we were able to; however, many have phased out and left the scene. We understand what it takes to succeed in this industry and that’s why we have pushed our honesty and highest quality of customer service to all of our customers. It’s for this reason why we have had loyal customers come back time and time again season after season. We started off in 2007. It’s now 2018. We’re still here and we’re still going strong. People often ask if they should trust us, and we hope that our longevity in the industry with a flawless reputation will answer that question.

This error message is only visible to WordPress admins

follow us on:
Select your currency
GBPPound sterling
EUREuro
USDUnited States (US) dollar